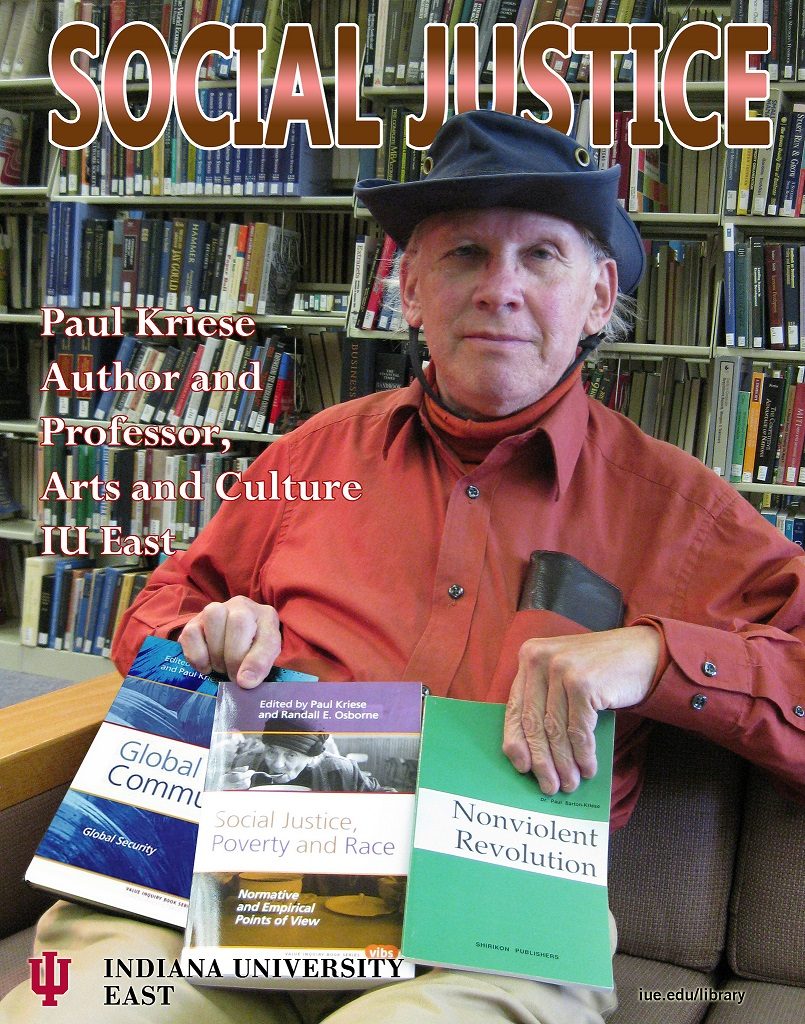 Dr. Paul Barton-Kriese is a Professor emeritus of Political Science and a chair member of the Department of Arts and Culture. He earned his Ph.D. in Political Philosophy and Comparative Politics from Purdue University in 1977, his M.A. in Peace Studies from Earlham College in 1985, his M.A. in Political Science from Kent State University in 1972, his M.A. in American Social History from Buffalo State Teachers College in 1969, and his B.A. in American Social History from Coe College in 1967. He retired from Indiana University East in 2015. Dr. Kriese identifies as asexual and discovered his identity later in life. You can listen to his interview or read the transcript.

If you are interested in learning more about asexuality, you can visit the Asexual Visibility and Education Network (AVEN) website.

Interview of Faculty Emeritus Paul Kriese by Beth South is licensed under a Creative Commons Attribution-NonCommercial-NoDerivatives 4.0 International License, except where otherwise noted.